Berlin, 13 May 2016. After the full consolidation of pepcom GmbH (“pepcom”) in December 2015, Tele Columbus AG (“Tele Columbus”, “Company” or “the Group”) published for the first time consolidated quarterly results of the combined Group. For the first quarter of fiscal year 2016, Tele Columbus reported revenues of EUR 116.1 million with a pro forma increase of 5.0% year on year. The Normalised total operating performance which includes own work capitalized amongst others increased to EUR 122.8 million. In the same period, Normalised EBITDA amounted to EUR 56.5 million, leading to a pro forma increase of 9.5% year on year and resulting in a Normalised EBITDA margin of 48.6%. In the quarter, Tele Columbus Group spent EUR 19.5 million capital expenditures with the first half year expected to be lower Capex intense in general. On 31 March 2016, the Company served close to 3.6 million homes connected, down 12k from 31 December 2015 being a significant improvement to previous years for Tele Columbus standalone.

As of 31 March 2016, the Group continued to have 3.6 million homes connected serving 2.43 million customers which translates into 2.45 million Cable TV RGUs (Revenue Generating Units) and 424k Premium TV RGUs. Internet RGUs amounted to 475k and Telephony RGUs to 441k, an increase of more than 12k and more than 14k quarter over quarter respectively. Thus, the number of RGUs per subscriber increased to 1.56 while the total blended average revenues per user (ARPU) rose to EUR 15.9 in the first quarter.

Ronny Verhelst, CEO of Tele Columbus, commented the results: „We continued on our growth path while the organisational integration of primacom and Tele Columbus is at an advanced stage. Our clear strategy going forward is to keep the homes connected base stable, to further optimize the network infrastructure and to exploit our potential for Internet, Telephony and TV services. In the first quarter 2016, we have again executed on our strategy successfully.”

The Management Board confirms its increased expectations of more than EUR 40 million for the total costs and Capex annual target run-rate synergies from the integration of primacom and pepcom – from FY2018 on – which was communicated on the Capital Markets Day on 11 April 2016. There is no change to the communicated medium term leverage target of 3.0-4.0x.

In February 2016, Tele Columbus entered into agreements with IKB and J.P. Morgan on hedging of a large portion of its credit facilities. EUR 1,100 million of the debt is hedged long term until December 2020. The variable underlying interest rate base (EURIBOR) is capped at 75bp.

In February 2016, the Group started a friendly user test of its “advance TV” product in Tele Columbus footprint. With its planned advance TV platform, Tele Columbus will enhance the customer experience by further innovative features such as interactive, time-shift and multi-screen TV usage. Through the integration of maxdome to its platform, Tele Columbus customers will have access to movies, series and documentaries out of Germany’s largest online video library.

On 6 April 2016, Tele Columbus jointly released with Espial the results of its “advance TV” trial. Friendly users were impressed by the system’s clarity and the Premium EPG’s content. As a result, almost 70% of trial participants regularly use the system to discover content and learn about the TV program they ultimately choose to watch. The mass market launch is expected for Q4 2016.

On 11 April 2016, the Group launched its mobile products based on the cooperation with Drillisch in the primacom footprint enlarging the marketable base by another approximately 1.2 million homes connected to now 2.8 million homes.

On 11 April 2016, Tele Columbus Group hosted its first Capital Markets Day in the city of Berlin. Approximately 60 sell side analysts, equity and credit investors attended the presentations in person. Both, the presentation as well as the recorded webcast, are available on the Company’s corporate website.

On 19 April 2016, Tele Columbus announced another sales push for HD offering 3 months of HD for free with promotions on the activation fee and shipping of CI+ moduls and HD receivers.

On 4 May 2016, the Company invited for its Annual General Meeting on 10 June 2016 in Berlin. The agenda is available under https://ir.telecolumbus.com/agm. Under agenda point 5, the Company seeks resolution to extend its Supervisory Board from six to eight members in order to give the new major shareholder of the Company the opportunity to propose suitable candidates for election to the Supervisory Board.

On 11 May 2016, the Group launched a big marketing campaign to foster its products ahead of the European Football Championships in June 2016. The integrated 360 degree campaign covers above the line as well as below the line channels and is expected to reach 87.7 million contacts. 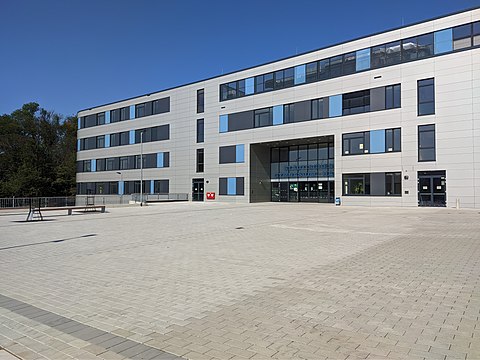 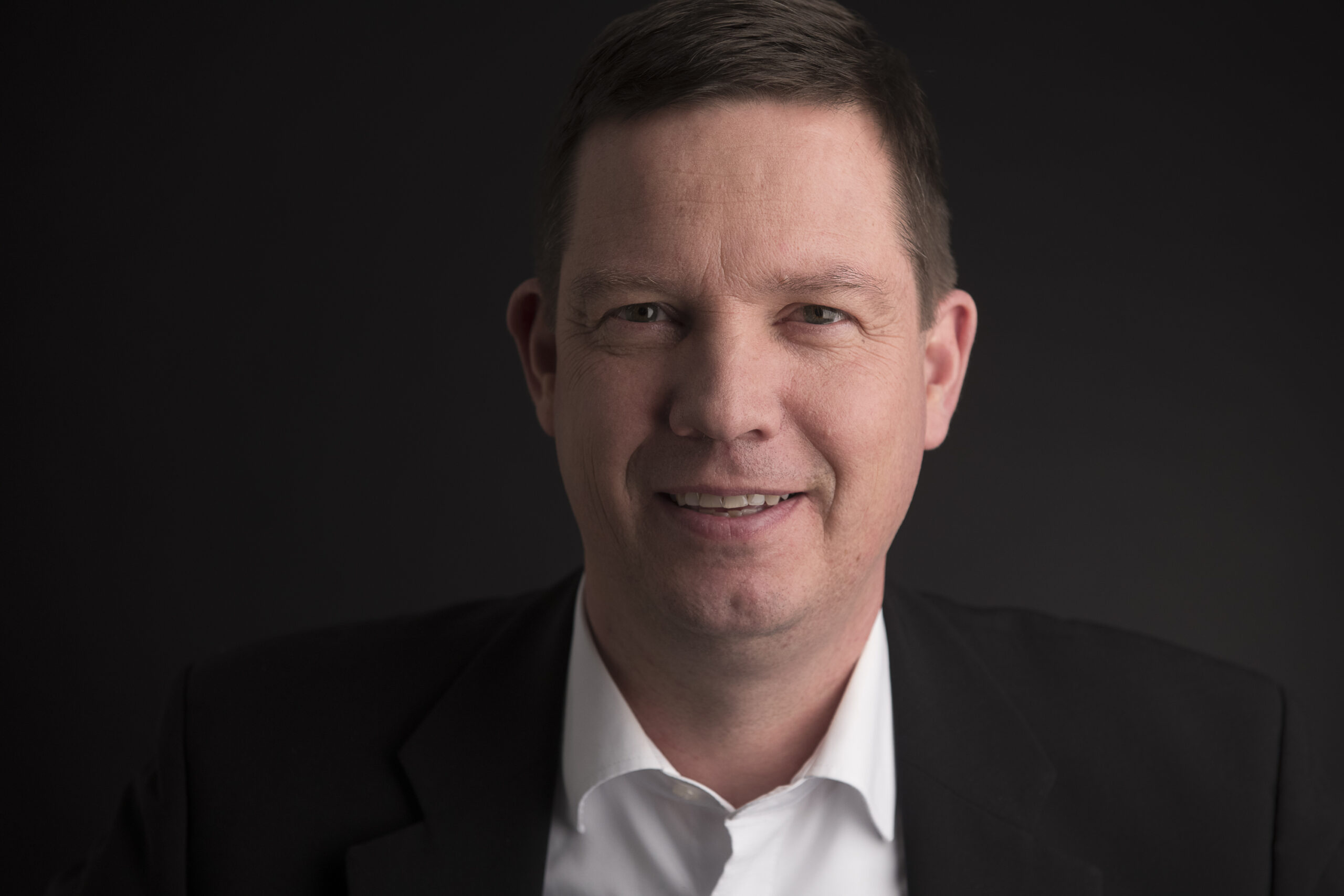 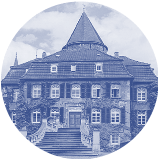 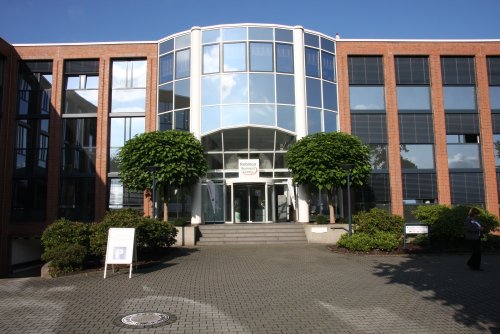 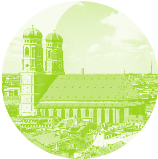 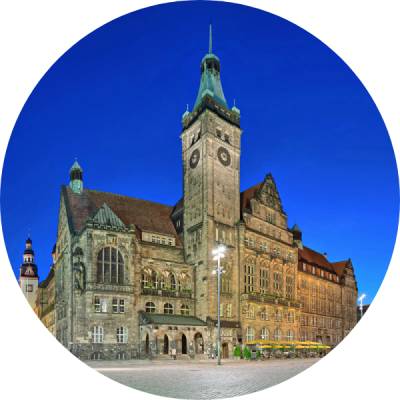 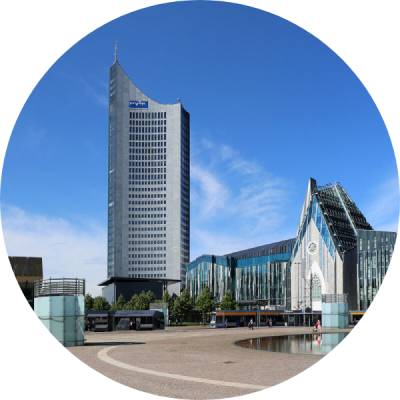 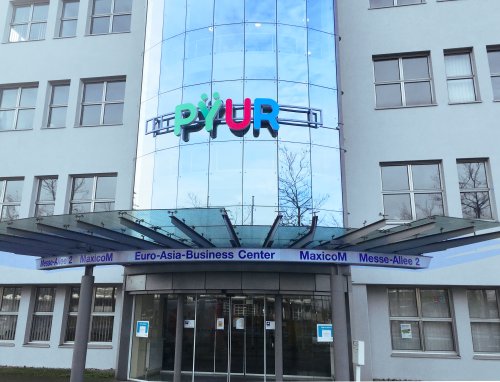 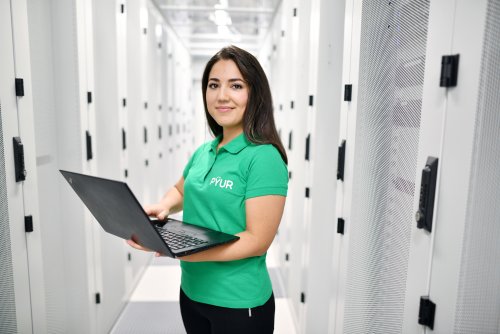 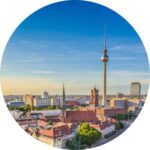 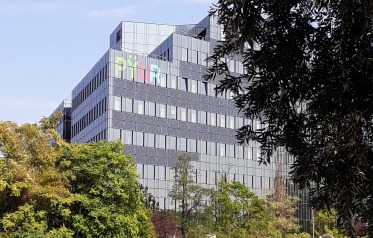 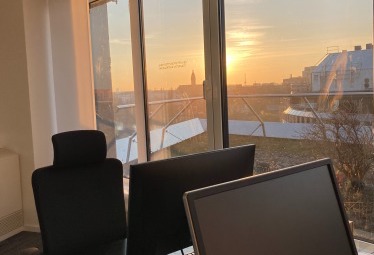 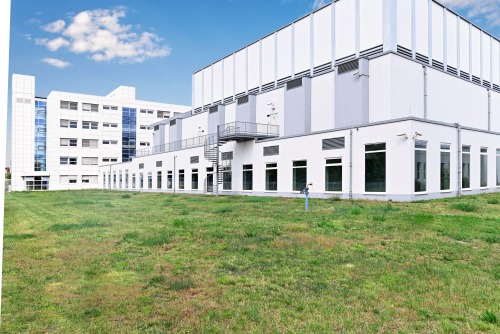 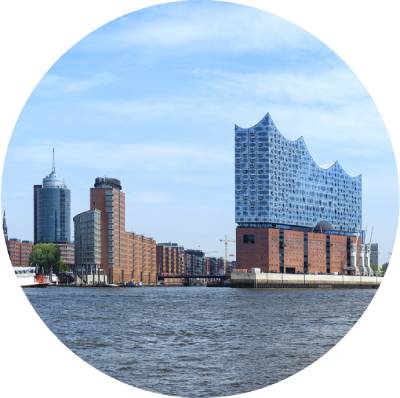